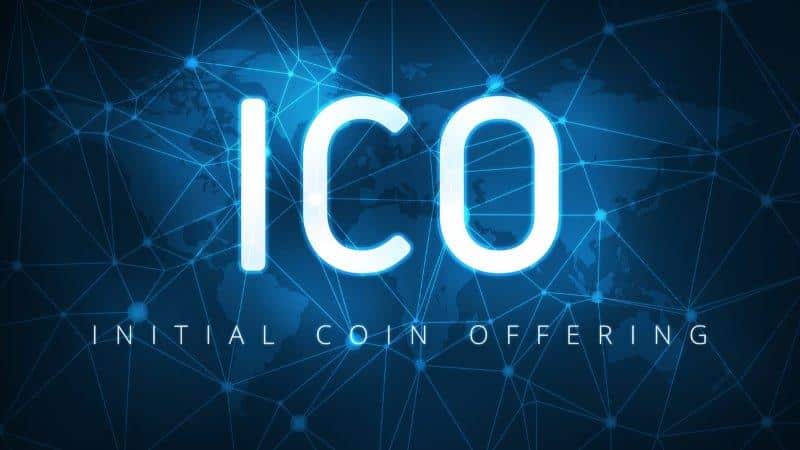 Both Initial Coin Offering (ICO) and Initial Exchange Offering (IEO) are the terms used in cryptocurrency and blockchain technology sphere. ICOs trended high in the popularity from 2017 till early 2018, but then the onset of the crypto winter took the sheen out of them. IEO, on the other hand, started gathering the steam in 2019 and at present, it is a quite popular form of raising the money through the issuance of tokens.

Difference between ICO and IEO

The primary difference between the ICO and IEO is the accessibility. ICO is open to the general public while the same is not true for IEO. The access in the case of IEO is only with persons who are the member of a particular exchange, which is hosting the sale of a token. There is no such limitation in the case of ICO, where everyone can participate in the process. If you are willing to participate in the ICO, you are required to purchase the token by sending the contribution to a specific address while in case of IEO, you are required to deposit the money or send the contribution only by using your account registered with the exchange. If you don’t have an account with a particular exchange which is hosting the IEO, you won’t be able to participate in the process.

Speaking theoretically, the probability of getting greater investment and large funding is more in case of ICO as the general public will have access to the offer and you have a wider range of people to participate and contribute. However, the lack of trust and prevalence of a large number of frauds and cheating cases in the crypto world have cast their shadow on the genuineness of many ICOs. Probably, the trust deficit is the single most important reason behind the downfall of ICOs in the market. This lack of transparency where no third party can monitor the process of ICO has actually led to the evolution of the concept of IEO. Both ICO and IEO share the conceptual underpinnings with the initial public offering (IPO), but IEO is better in a sense that here exchange is playing the role of a monitor and overseeing the whole process. For an IEO to be floated in the market the project team of a “Specific Exchange” will sit together, prepare a list of activities and compliances they need to meet in order to float the IEO, and this process in itself can be regarded as a safety mechanism which protects the investor from any scam or frauds.

Execution of a wrong offer with the intention to cheat in case of IEO is quite difficult as the reputation and name of the exchange are attached with an offer. It would not a good business strategy for a genuine exchange to fool investors and commit fraud through IEO. As the brand image of the exchange is involved, the chances of investors becoming victims of fraud are far less likely compared to ICO. In the case of IEO, one will also get access to better liquidity options. Even for the project teams, which are launching coin/token and involved in the IEO process, many operational hassles will be minimized. For example, investors registered with the specific exchange will already have their KYC done by the exchange. This saves a lot of time and effort as project teams can easily do away with the process of investor verification and directly proceed on to the next step.

ICO or IEO: Which is better?

In the wake of some incidents related to the cryptocurrency scam and frauds, IEO is a better model of an investment than ICO. It provides extra security provisions to investors who are worth the extra money that you might require to pay to register your account with a particular exchange. 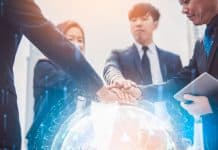 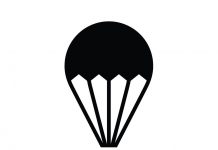 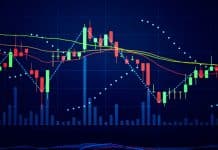