FxWrite
Home Forex Central Bank of Nigeria Releases $43.5 B to Bring in Liquidity Into... 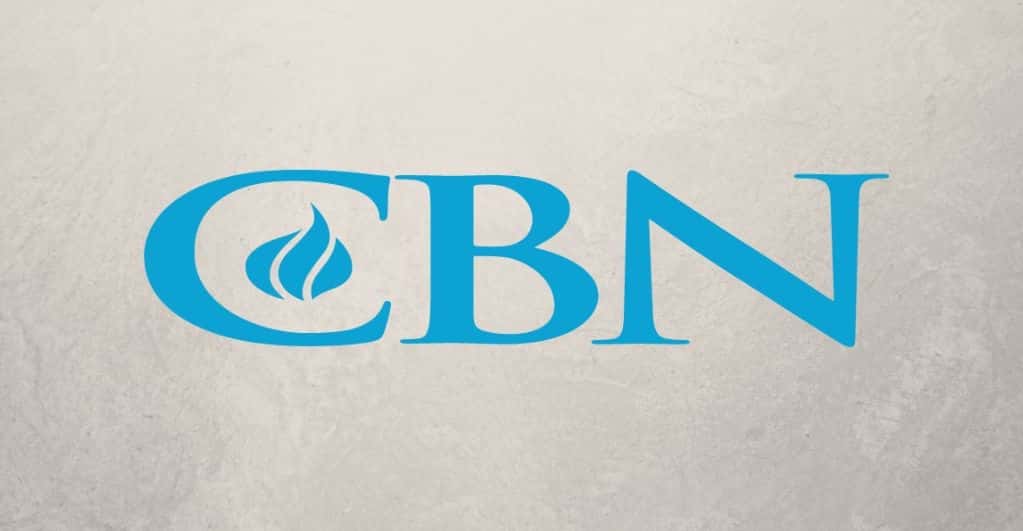 In order to stabilize the Foreign Exchange Market (or the Forex market), and to bring in liquidity into the market, the Central Bank of Nigeria, has released an amount of $43.52 B to defend its national currency in the Forex market, during the intervention period of 15 months that started from October 2018 to December 2019.

A detailed analysis report was released, which specifically declared how much was injected by the CBN intervention in what categories. According to the reports, $2.15 B was released into the interbank market while $1.75 B went for supporting swap contracts. Bureau de change operators were supported with a total amount of $15.63 B during the 15 months period, whereas, $4.23 B and $7.64 B respectively were used to fund wholesale importers and exporters segment of the Forex market.

Apart from this, CBN intervention provided the funding support of $6.11 B to the Secondary Market Intervention Sales, whereas, $1.39 B was used to support the small and medium sector enterprises. CBN also disbursed $4.62 B into the Forex market depending on the maturity obligations.

Such an intervention front the Central Bank of Nigeria helped the sectors like agriculture, small and medium scale enterprises or manufacturing industries, to enjoy the undeniable access to the foreign exchange market, which is of utmost importance for businesses, whether in Chinese yuan or United dollars.

In connection to such an intervention from the CBN, one of its spokesmen said that CBN will continue to implement measures so as to ensure that its own national currency called “Naira” is appreciated in the Forex market. In such a scenario, he said,

The importers and exporters window was formed basically to sustain that market. We also have International Money Transfer Operators. They also bring money that we also allowed to reflect market realities and that is another autonomous source. The currency swap has helped to stabilise the market. Because these are demand that would have found itself in the dollar segment of the market. So, we have been able to remove that and that also has helped to maintain stability.

The Nigerian Government has been repeatedly blamed by the World Bank, for not being able to fulfill the social protection needs of the Nigerians, thereby leaving them susceptible to shocks and risks. It has also cited examples in support of its statement that the Nigerian government has also failed to address the high poverty levels prevailing in the nation, and also the negative impacts of natural disasters and conflicts. The reports released by the World Bank pertaining to Nigerian households were also shocking.

It showed that social safety net programs of the Nigerian households cover only 2% of the total social welfare and protection programs. It stated,

Overall, both the household survey data as well as data from the Atlas of Social Protection – Indicators of Resilience and Equity paint a similar picture – extreme poverty is high and coverage of social safety net programs is remarkably low in all parts of Nigeria. 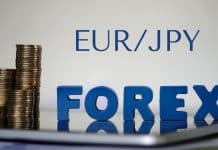 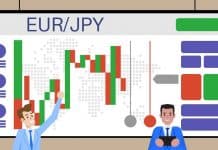 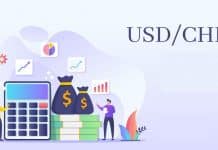