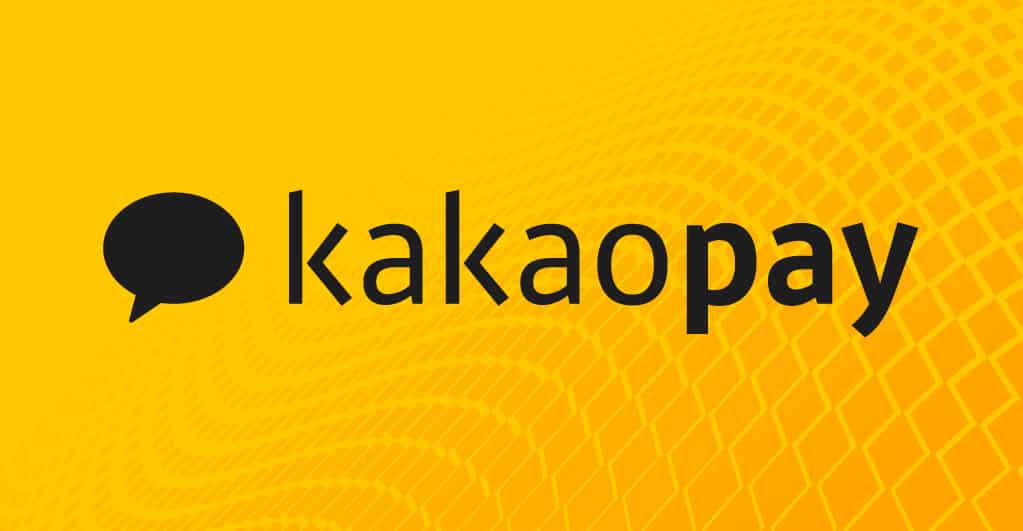 Kakao Pay, the leading fintech firm, has announced that it has received the nod of South Korea’s regulatory watchdog, the Financial Services Commission, to become the biggest shareholder of a brokerage firm, Baro Investment and Securities. The renowned mobile payments platform, Kakao Pay, is the brainchild of the mobile messenger giant, Kakao Corporation.

In 2019, Kakao Pay filed an application with the Financial Services Commission to attain preliminary approval for becoming a major player in the local brokerage firm while enjoying a hold of sixty percent shares. The final reports affirm that the mobile payments service provider boasts of a whopping 40 billion won a worth stake in the brokerage entity.

According to the official reports, with the Commission’s approval, the firm will be able to run and manage operations related to stock trading businesses on its native mobile application.

“The regulator has reviewed three categories, including financial stability and debt status, and Kakao Pay passed the standards,”

Since 2018, when the company announced its acquisition plans, it has strived to expand its operations in multiple investments and asset management services by facilitating trading of stocks on the mobile network. FSC halted the screening process for the firm when its Chairman Kim Beom-su was accused of omitting a crucial statement concerning the firm’s affiliates. However, in November, the leader was relieved from the charges and the organization resumed its scrutiny on the subject concern.

As per the stats released by eBest Investment & Securities, Kakao Pay’s approximate transaction volume for the year is around 68 trillion won. The report has speculated that the firm is likely to enjoy a surge in its value after the acquisition of Baro Investment. 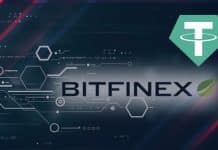 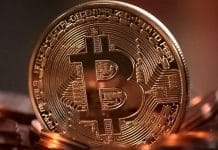 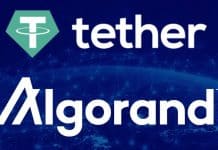